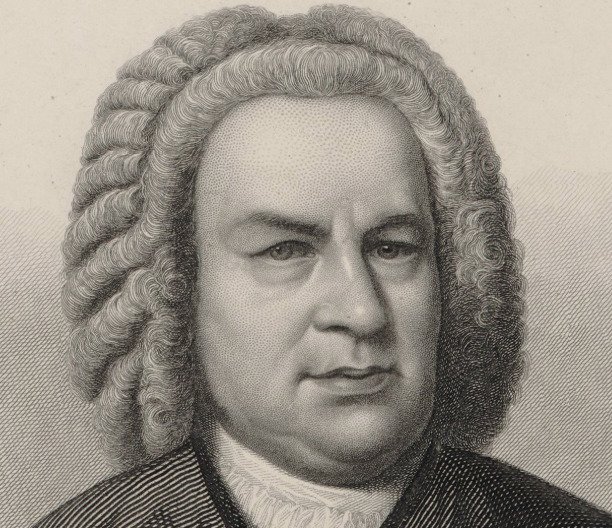 The source edition has 371 chorales, but chorale 150 is not a four-part chorale, so it has been removed from this analytic edition. However, chorale numbering is maintained as in the source edition, with file chor150.krn omitted.

All notation on this website is typeset dynamically by the Verovio music engraver, interfaced through the Humdrum notation plugin. If you click on the Edit in VHV button above the music for a chorale, it will be loaded into Verovio Humdrum Viewer, where you can listen to and edit the music. Also, check out the chorale typesetter on this website, where you can adjust the layout of a chorale, transpose it, extract parts and then save an SVG image of the notation for use on your own webpage or as a word-processor figure (saving currently not available in Firefox).

These digital scores can also be found as a submodule in the humdrum-data repository.